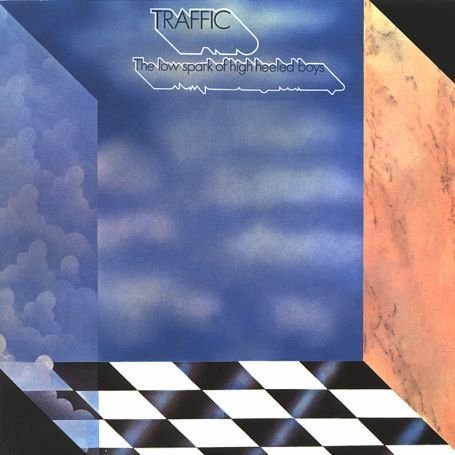 Lick the Plate where the Detroit/Windsor,  San Diego, and Northern Michigan culinary, cultural and music communities tell their stories is back on the air and in podcast format in Northern Michigan after a brief hiatus. It will launch on Monday, August 31, 2020.

Host David Boylan who will be relocating back to his native Michigan will pick up where he left off, telling the stories of guests from the culinary, culture and music world in Northern Michigan. Given the turmoil of the last few months in all of those sectors, he felt that Lick the Plate is a great vehicle for people in those industries to tell their stories to a wide audience and promote their businesses. “The restaurant, music and arts sectors in Michigan have been hard hit by conditions beyond their control and Lick the Plate has always been about promoting these folks, and that exposure matters more than ever now. I’m also excited to feature guests from culinary, music and arts communities in a far wider geographic area now. There are folks in all those areas doing great things outside of the larger cities in Michigan and we will be exploring those hidden gems as well.”

MORE ON THE SHOW About Lick the Plate

Lick the Plate host David Boylan has interviewed over 900 culinary personalities over the past 12 years. Boylan launched Lick the Plate as a column in the Coast News in Encinitas, California where it still runs and has contributed to Edible San Diego. His on-air and podcast presence began on 102.1 KPRI in San Diego in 2011, then in 2014 moved to the Entercom group of stations in San Diego that include KSON, FM94/9, and Sunny 98.1. In 2015 the show expanded to 93.9 The River in Detroit, Michigan and Windsor, Ontario then joined MyNorth.com, a part of MyNorth Media in Traverse City, Michigan along with airing on KLT The Rock Station (97.5 and 98.9) and Music Radio The Fox FM (94.3 and 92.5) in Northern Michigan.

It now airs on Q100 in Northern Michigan. In San Diego, the show airs on 101.5 KGB. Its unique format includes a plethora of guests from the culinary, culture and music worlds and tells their story through adventures in food and music. The show is produced by Quinn Boylan and edited by Brooks Venters. 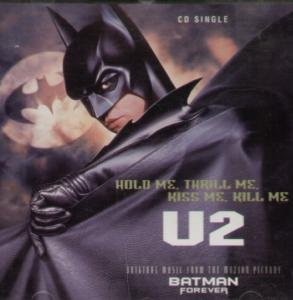 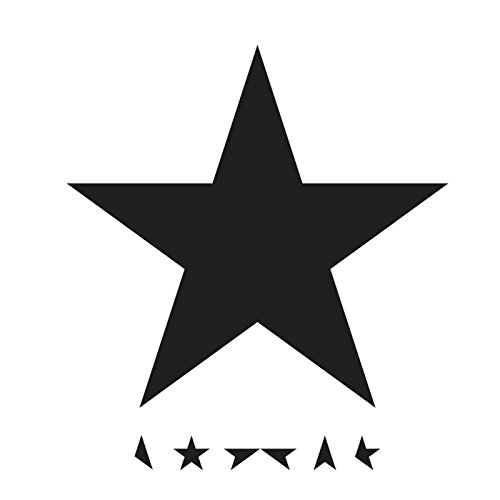 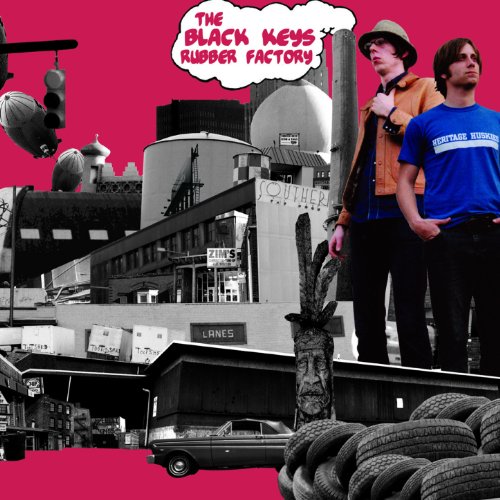