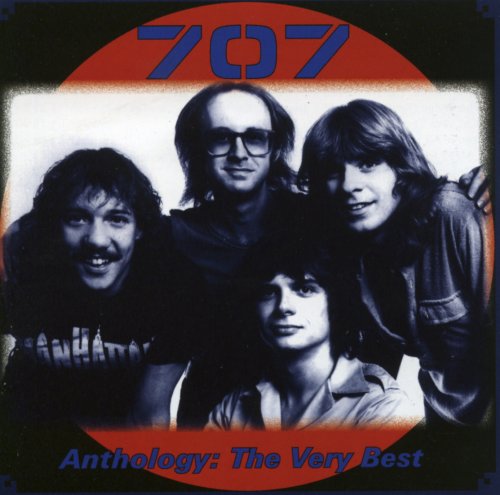 BLUES IS MY BUSINESS

"Blues is My Business"

Larry McCray is a blues guitarist/musician who is the youngest of nine siblings and hails from Saginaw, MI.  His sister, Clara, would be the one who would teach Larry guitar.  He would eventually start playing the club scene with his brothers as fellow band members; Carl on the bass and Steve on the drums.

Larry worked on the GM assembly line before recording his debut album, "Ambition" , in 1991.  In his career as recording artist, he has played with many well known and talented musical legends; Albert Collins, Warren Haynes, and Gov't Mule are just to name a few.  His most recent tour commenced at the King Biscuit Blues Festival in Helena-West Helena, Arkansas on October 11, 2015, where he was awarded the "Sunshine" Sonny Payne Award for Blues Excellence. 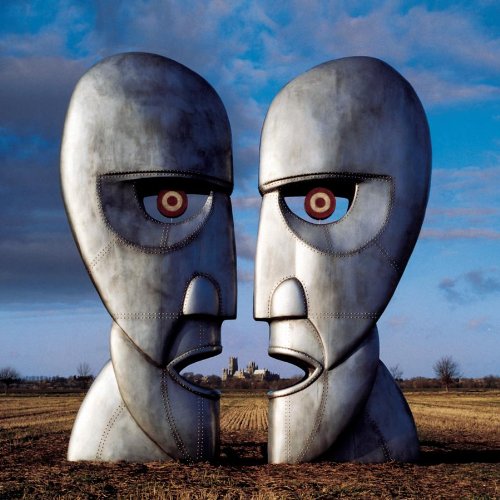 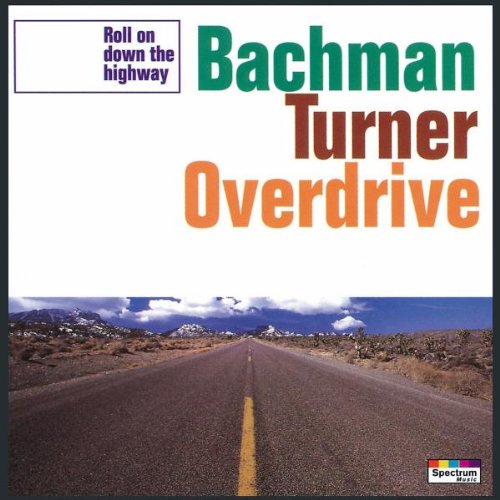 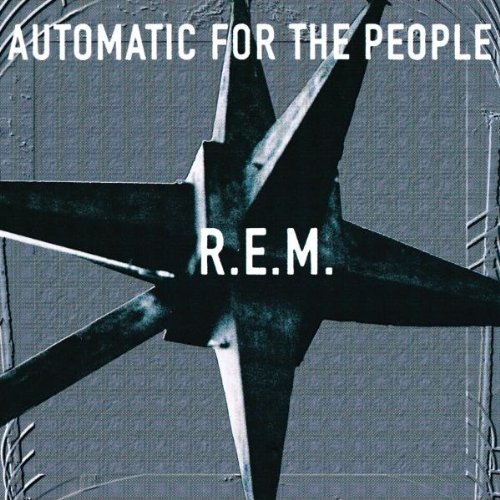 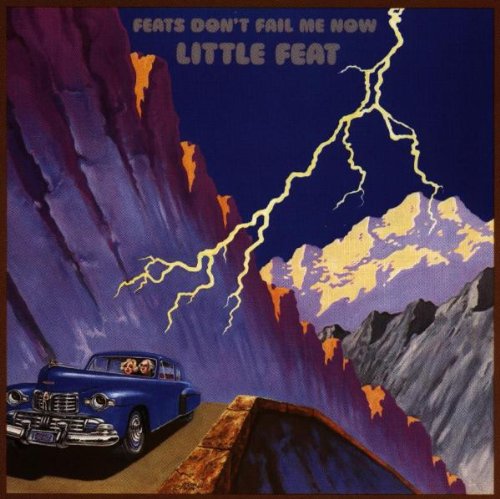